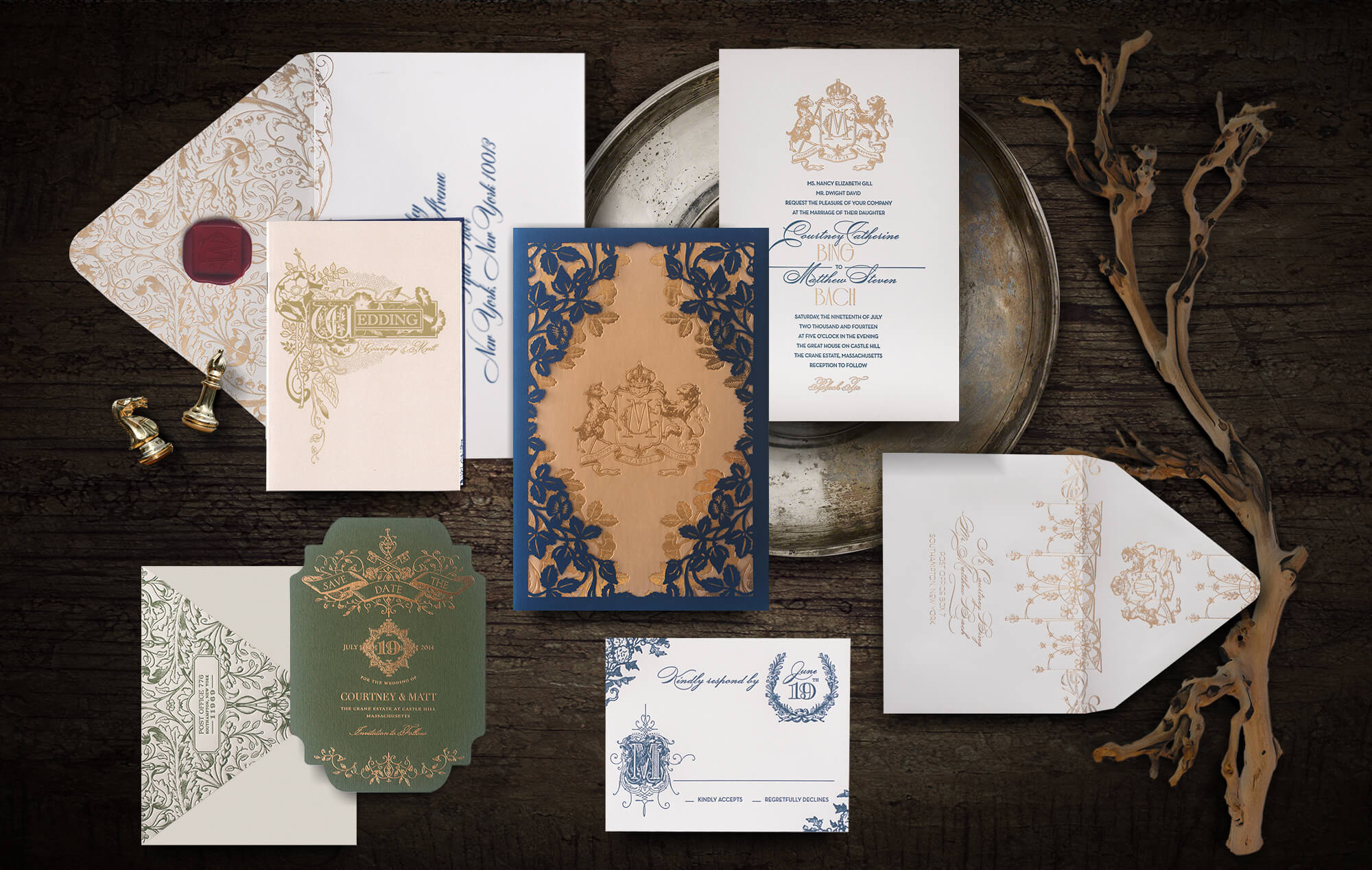 Like many of you, we at Atelier Isabey are huge fans of the acclaimed HBO series Game of Thrones (based on the R.R Martin fantasy novels). From medieval castles, knights and princesses to Dragons, what’s not to love? With the new season kicking off this weekend, we wanted to do a special tribute to this spellbinding series and the unforgettable characters whose paths are intricately woven together to create a truly epic story. As a designer, what I particularly love is how the creative team of the show brought to life every aspect with meticulous attention to detail. Every house, unique culture and land in Game of Thrones has it’s own particular look and feel which is unlike any other.

With that in mind, we decided to celebrate the new season by bringing our Atelier Isabey aesthetic and creativity and create five looks that are inspired by some of our favorite Game of Thrones characters and families. We fell in love with Aria and Sansa Stark from episode one so it seems fitting that we start everything off by featuring our “House Stark” design (above). A dash of gothic, some heraldry and a sprinkle of overgrown vines and this suite totally feels at home in Winterfell!

Daenarys Targaryen is the epitome of a fantasy novel princess. With long platinum locks, a handful of pet dragons and an iron will, she’s the inspiration behind our next look. For this invitation suite, we took reptile textured papers in bordeaux red and paired it with the deepest onyx marbled papers and gold foils for a look that is edgy and as daring as this Targaryen princess. 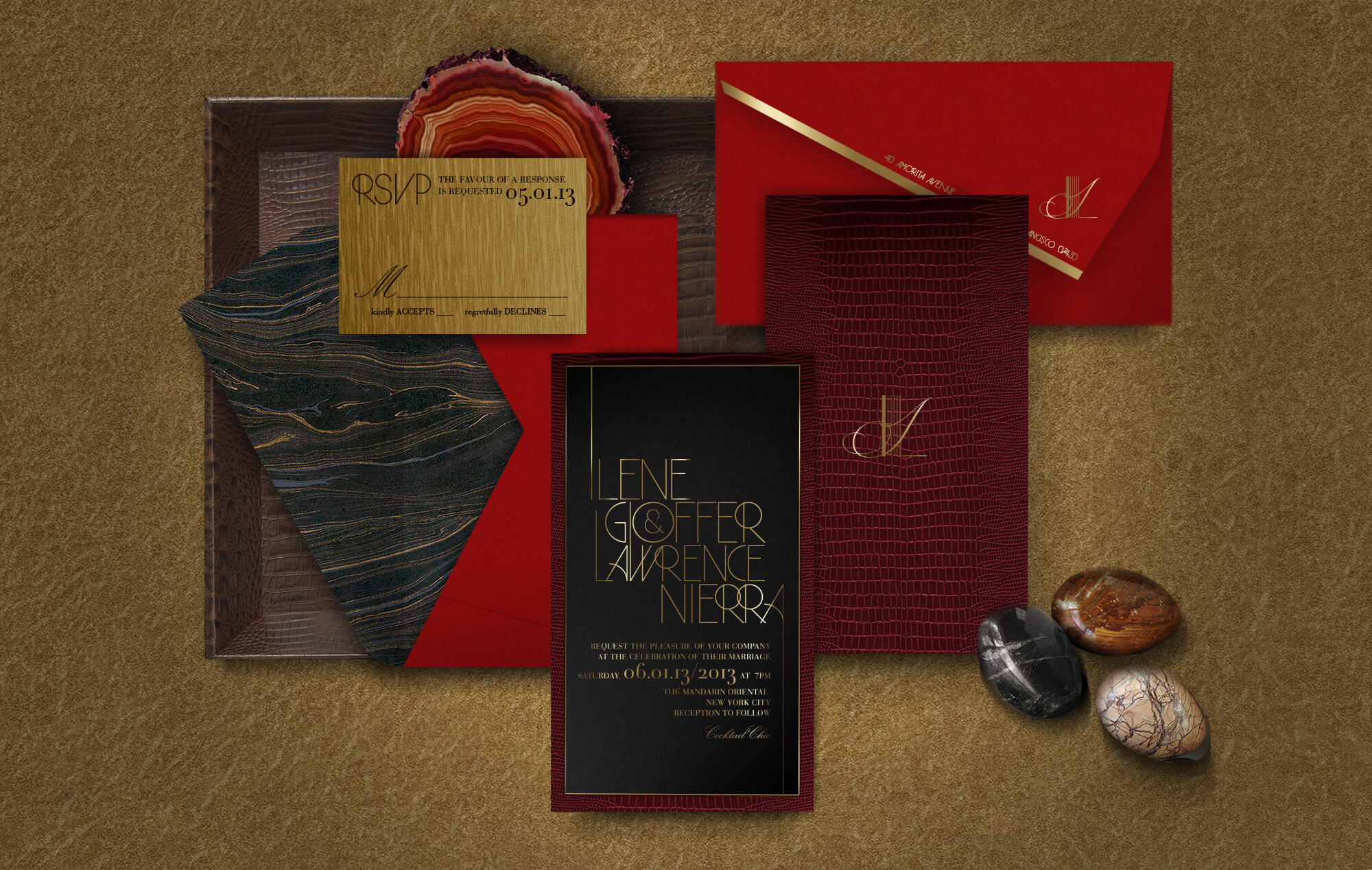 House Tyrell is one of the great houses of Westeros and is also known as the house of Flowers. There’s something mysterious but undeniably fresh and dazzling about Margaery as well as her family who have been eyeing the throne since they arrived in King’s Landing. Our suite highlights handprinted “Highgarden” flowers in a way that is delicate but powerful all the same.

House Baratheon is one of the most tumultuous houses in the story, having fallen from royalty, confided in a red witch, failed an invasion attempt, etc… When will things start to look up for the Baratheons? The original sigil is one of the stag so we decided to blend that idea of stag horns, with a dark, nearly smoke like feeling that evokes, the enchantment of Melisandre, the red witch. It’s dramatic and bold! 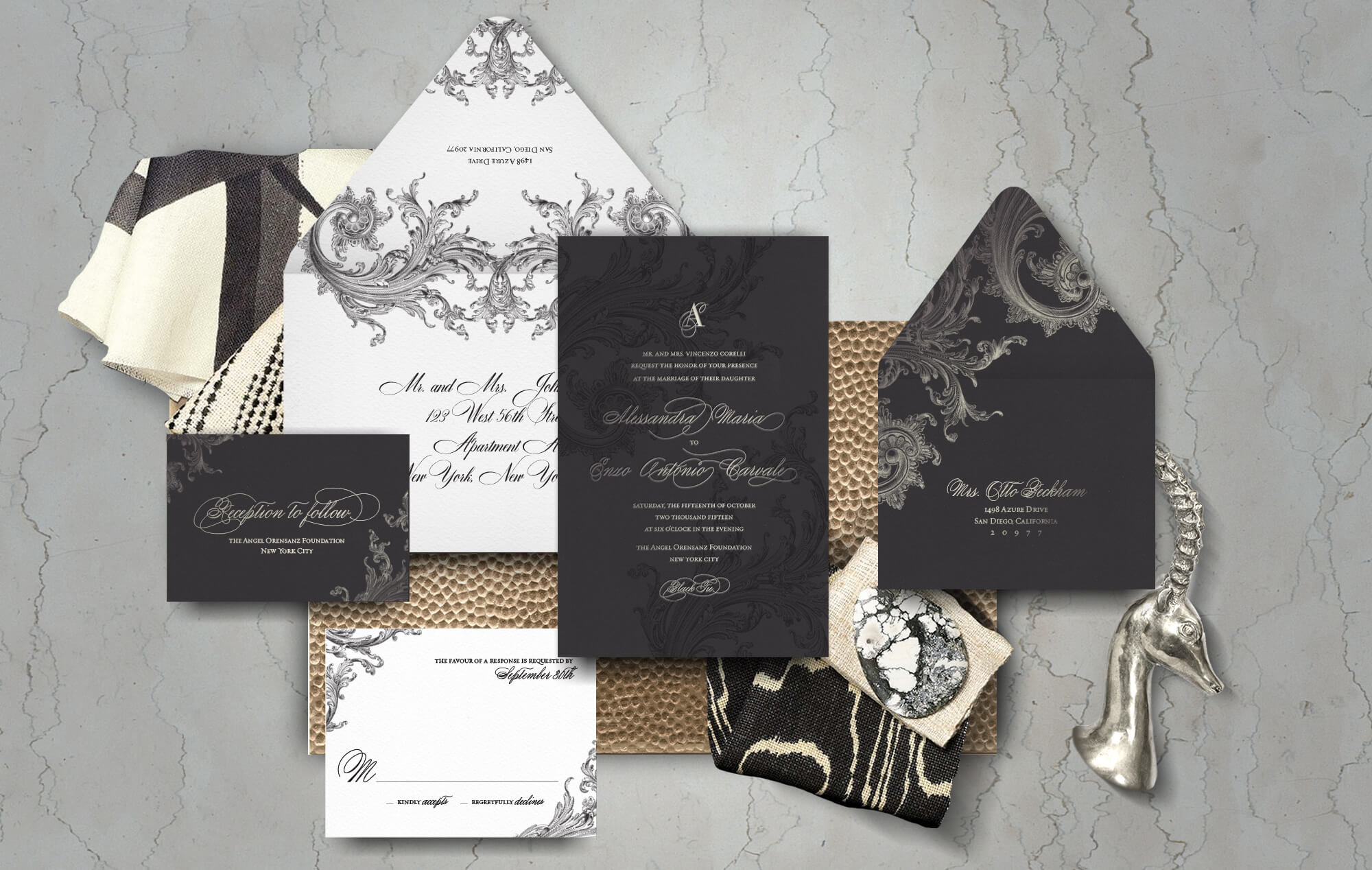 Easily one of the most controversial (and at times villainous) families in the epic drama, the Lannisters are bold, cutthroat and always dressed to impress! We decided to take this regal style and really bring it to life on our invitations with a custom coat of arms with two lions (the house sigil) and a beautiful and very ornate laser cut sleeve that shows just a peek of the crest hidden behind a shield. 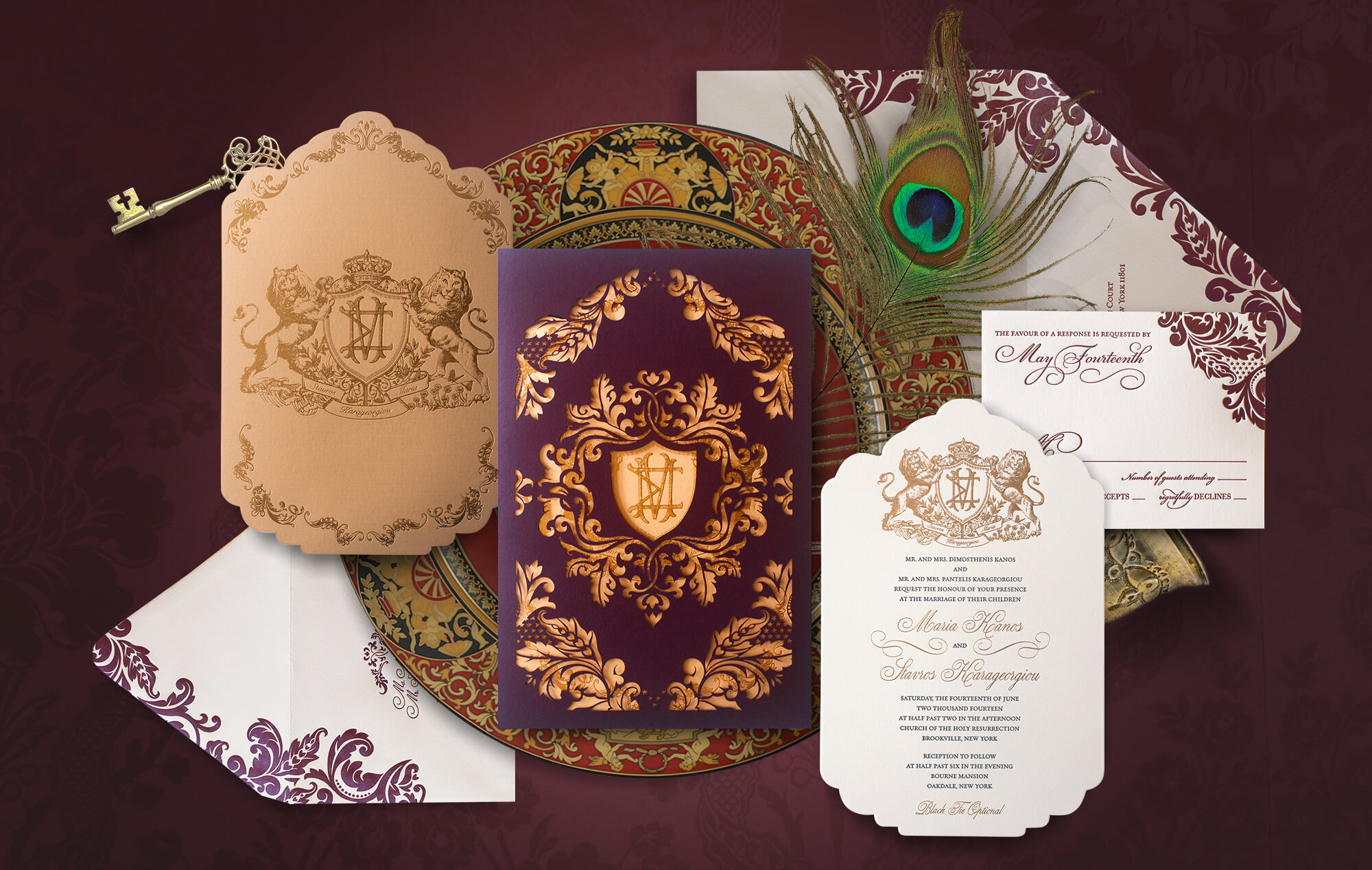 1 thought on “Game of Thrones Invitations”